I’m part of the Popular Music and Popular Culture Research Cluster @ UL,  an interdisciplinary research group working on a variety of popular music and culture projects. Along with with my two PMPC colleagues Eoin Devereux and Martin Power, we are currently developing a new project  ’Musically Mapping Limerick’ or L-Pop for short. As well as documenting and curating memorabilia and interviewing musicians, fans, venue owners, promoters, etc, about the local music scene past and present in the city, we are also going to track national and international solo/band visits to Limerick and find ways to mark all of these sites across the cityscape, physically and virtually.  We intend to create a map that could be used by tourists and locals alike, and eventually, find a dedicated, interactive space where the rich music heritage of Limerick now and into the future may be celebrated on a permanent basis.

We’ve staged events and published Morrissey, Riot Grrl, and Bowie (dealing with fandom, counter-hegemonic stances on class and gender issues, and performance, embodiment and critical, creative processes), as well as Joy Division and various other artists. Past publications include David Bowie: Critical Perspectives with Routledge (2015 and 2016) and Morrissey: Fandom, Representations, Identities with Intellect (2011).  More recent publications include Songs of Social Protest and Heart and Soul: Critical Essay on Joy Division, both with Rowman & Littlefield in 2018.

with Martin J.Power, ‘Transcending the Moment: Ideology and Billy Bragg’, Journal of Language and Politics, 1-18.

I’m also part of a research cluster in University of Limerick called Power, Discourse and Society @ UL.  We’ve an associated book series  and a 2016 publication, following on from our 2014 conference ‘In the Frame: Public and Political Discourses of Migration’ 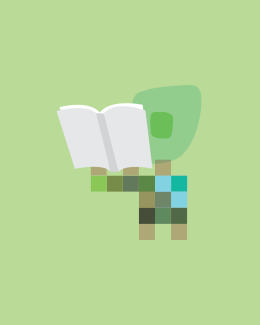